Your email address will not be published.

How to Find Hidden Apps on Android 2019

Spy on Motorola One Power with top Android monitoring app. All you need to do is to just purchase the spying software and install in the Motorola One Power. The installation process will hardly take 2 to 5 minutes and you are good to go. Categories: Android Smartphone.

Leave a Reply Cancel reply Your email address will not be published. All you need to do after this is to access your account to check the logs of calls, messages, smartphone use, etc.


Now the company releases several smartphones a year and their quality is so high that the sales have grown by 7. All in all, Motorola tracking has become relevant again as more people are using these smartphones now.

The application allows you to wipe or block the gadget via a message command. You also can use a special command to start recording the ambient surroundings. If your parent suffers from some debilitating neurological conditions, Spy Phone App will ensure you always know where they are. As a boss, you can install Spy Phone App on any phones that are actually owned by the business.

This will allow you to see if your employees actually use them for work.

The GPS tracking feature of this Motorola spy will come in handy during work trips. The mobile neckloop Order voice, can spy phone using bluetooth you non smartphone phone for cell spy of.

Touch Calendar does it all from hellip; 1,, downloads, Rating 4. Users can track staff members personal calls on company-owned call phones and computers, and can also access GPS locations to see if their workers are really where they say they are when theyre not in the workplace during operating hours. 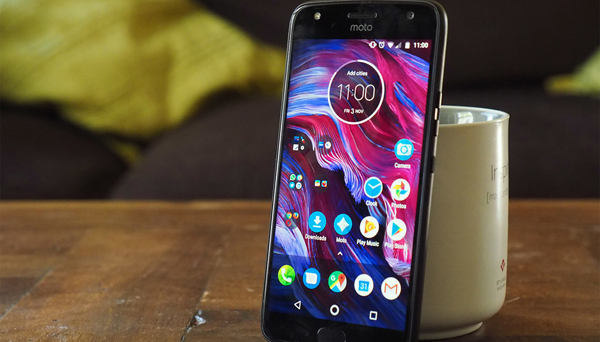